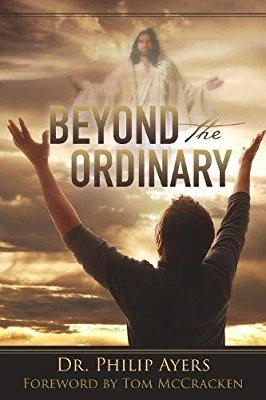 God dwells in the supernatural! He saves unbelievers by grace and calls them to ministry, and God wants His people to live an extraordinary life of phenomenal acts of servanthood through an uncompromising and supernatural mindset. God desires Christians to think and behave like Christians all the time. Phil Ayers explores the lives of the apostles of Jesus Christ. Each of the apostles were led by Jesus Christ out of the “rut of mediocre” into a life altering and world challenging commitment to serve, even unto death for the Way! God insists that all followers of His Son, Jesus Christ, finds their way beyond the ordinary pilgrimage of life, to be champions for Him! Tom Landry, the former championship coach of the Dallas Cowboys said, “There is only a half-step difference between the champions and those who finish on the bottom. And much of that half-step is mental.” Christ wants His followers to choose an amazing and exceptional walk with Him, and to be a world changing Christian, a beyond the ordinary servant! Christ needs you today! Purchase this book at Amazon books. 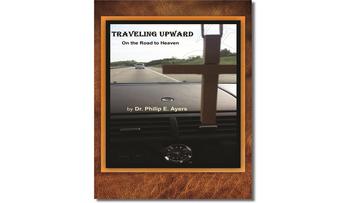 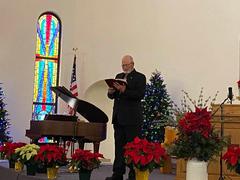 "For God so loved the world that He gave His only begotten Son, that whoever believes in Him should not perish but have everlasting life (John 3:16)."